The History of Paper Towels

The History of Paper Towels

Paper towels have become commonly used elements today, but their history dates to 1879 when Clarence and Irvin Scott – two brothers from Philadelphia founded their paper company. They began to manufacture tissue papers and 1000 sheets were part of a roll, which was sold for ten cents each.

The item was first considered for medical use and print ads helped in addressing embarrassment and increasing awareness. The head of Scott Paper Company, Arthur Scott once had a whole railroad car filled with paper. It was deemed useless because the rolls were very thick and unfit for use as toilet tissues.

Scott soon found out about a particular teacher in Philly who had come up with an idea to battle against colds in the school. Every student with a runny nose was handed a piece of soft paper so that germs wouldn’t contaminate the roller towels placed in toilets.

Scott then decided to try and convince the school to purchase the carload of paper. The thick paper was perforated into rather small towel-sized sheets before they were sold to railroad stations, restaurants and hotels for public washroom use.

The birth of paper towels

Come 1931, the company and Scott realized that paper towels had huge potential. A brand new grocery category was created in the early 1930s and paper towels were manufactured specifically for kitchen use. These rolls were eighteen inches long and thirteen inches wide, and given the convenience they brought to the average household, paper towels gained acceptance before replacing cloth towels. 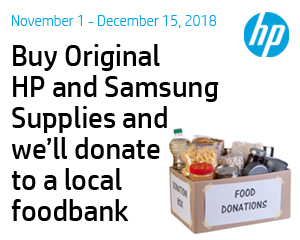 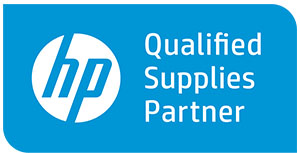